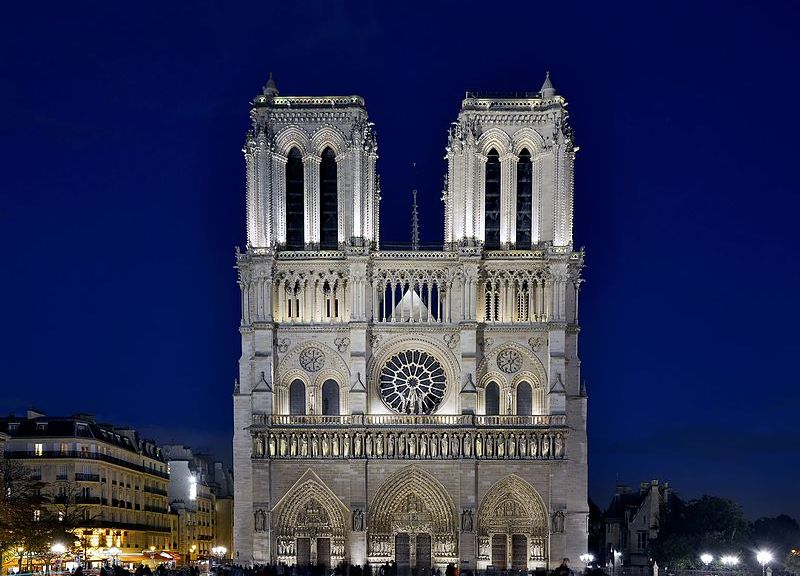 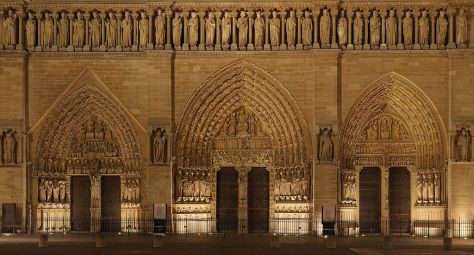 When you are leaving for vacations, you better leave your faith in your closet at home otherwise there is a serious chance of missing a lot of culture and history. When I was visiting Basilica of Sacred heart in Paris I met an Indian Muslim family outside while we were enjoying live music at the stairs of the Basilica played by some local band, while I intended to go inside I asked them too to come inside but they politely refused and told me that it is against their faith to enter the church.I respected their insecurities and went in. You are free to believe and practice whatever makes you comfortable

I am going to get you to the famous Notre-Dame de Paris. There are hence many different attributes to the cathedral, it is impossible to describe them all, but it is notable for it’s organ, stained glasses, figures, paintings, sculptures. Notre Dame de Paris got more famous by Victor Hugo’s 1831 Gothic novel and subsequent films The Hunchback of Notre Dame. The Hunchback of Notre-Dame is a French Gothic novel by Victor Hugo, published in 1831. 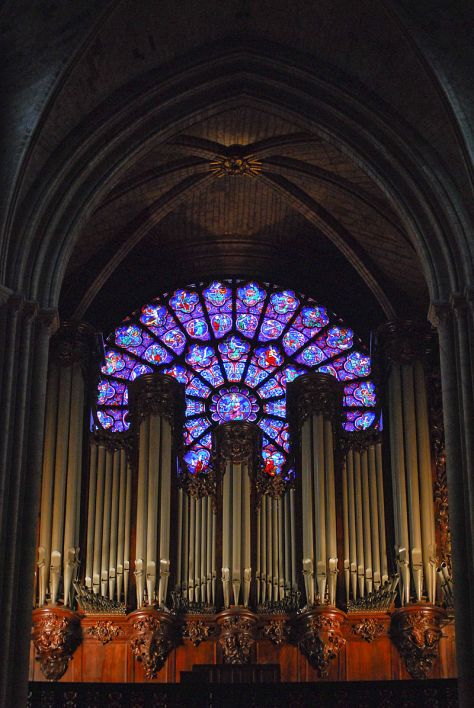 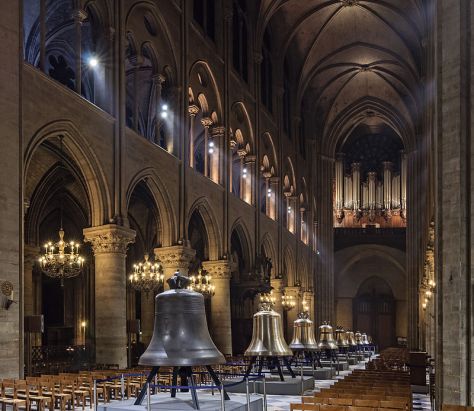 The cathedral has 10 bells. The largest, Emmanuel, original to 1681, is located in the south tower and weighs just over 13 tons

In 1548, rioting Huguenots damaged features of Notre-Dame, considering them idolatrous
The Second World War caused more damage. Several of the stained glass windows on the lower tier were hit by stray bullets.

In the 1790s, Notre-Dame suffered desecration in the radical phase of the French Revolution when much of its religious imagery was damaged or destroyed.
I would strongly recommend a visit to the Cathedral, whether you are religious or not.